My hands still ache from all the talking, but despite that here's the first part of our Genoa - Rapallo Tour, also known as "How a knitter talks her way to a conference and gets to talk about her birthday as well". So, the first city was Genoa and the next one Rapallo was indeed a bit difficult to guess.

According to the Genoans, Christoffer Columbus was born in this very house. (The statue is actually in Rapallo. There's also another statue of Columbus in Genoa right next to the railway station.) 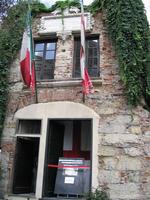 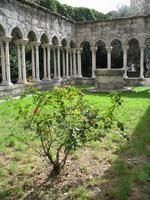 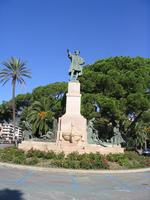 On one side of the Columbus home is the Porta Soprana (Sopranis Gate), the west side entry to Genoa. On the other side is where the Genoans park their Vespas... The gate was needed after a wall was built round Genoa in 1155 to protect the city from Emperor Barbarossa. Today the gate marks the border between the medieval old town and the more modern Genoa. 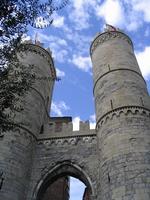 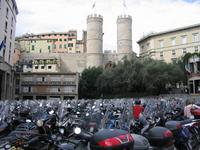 But let's get back to Columbus. 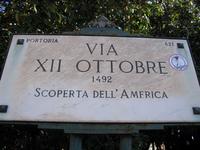 On October 12th 1492 Columbus found America. On October 12th 1973, that is, 25 years ago tomorrow, I was born. I wonder which event the Genoans paid homage to by naming a street named after it?

All in all, the Genoans must be very good seafarers (at least one of them) and in the harbour there's the largest maritime museum on the Mediterranean area Galata, which just happened to have a Columbus exhibition. The view from the museum roof was great - and greatness does not end here. The Genova Aquarium is right next to the museum and has about 6000 different species from amebas and medusas to sharks, seals and dolphins. But, between the museum and the aquarium the fish had somewhat different conditions... 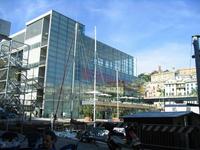 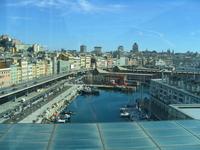 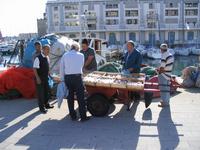 In the aquarium we all had fun. Well, at least I prefer fish and other sea creatures swimming in the water than served on a plate. Just think about flounders - aren't they a bit suspicious because they're so flat and have their eyes on the same side of the head?
(Usually on the right side, rarely on the left side.) 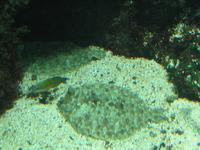 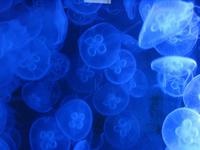 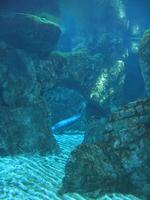 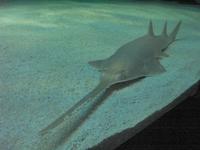 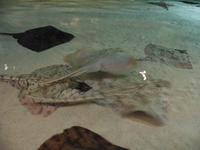 A seal, a shark, and rays you could scratch 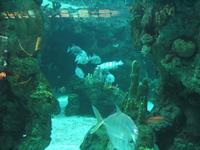 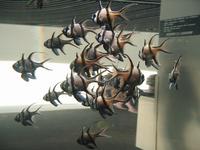 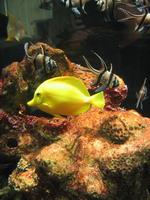 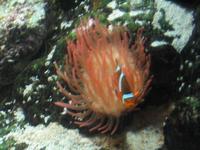 Fish from the coral reefs

Coming up: when Marjut met Genova